By clicking “Accept”, you agree to the storing of cookies on your device to enhance site navigation, analyse site usage, and assist in our marketing efforts. View our Privacy Policy for more information.
PreferencesAccept

ZeroLight has appointed automotive German industry stalwart Ralf Kalmbach as non-executive chairman with immediate effect. Ralf, who has spent more than 30 years advising international carmakers, joins ZeroLight at a time of huge growth potential for the company and its visualisation solutions.

Partner and director at Munich-based consultancy Bain & Company, Ralf will use his deep expertise in brand and technology to provide strategic input on ZeroLight's future direction. Ralf has joined ZeroLight after recognising its unique ability to use cloud-based rendering to scale advanced digital sales and marketing platforms worldwide.

Automotive retail is undergoing seismic change, driven by digitalisation and the continued empowerment of the consumer. I've been impressed by ZeroLight's ability to develop solutions that firmly place its OEM clients as leaders in the move to online and direct sales, whether that's for mass-market brands or EV disruptors. Simply, they're the best at what they do, and that's why I want to work with them.

ZeroLight has carved a unique position for itself working with manufacturers in the auto retail space, and we're looking to capitalise on the major changes taking place in the industry. It's an honour to have Ralf on board as non-executive chairman and his experience and insight will give us a strategic edge. The fact that Ralf has joined is testament to the quality of our team and their work in successfully developing and delivering industry-leading products and platforms.

Ralf's appointment comes at a time when ZeroLight is ramping up its work with global OEMs, as a number of new brands choose the company's platform to deploy international campaigns, as well as tech giants Amazon and Facebook. ZeroLight has also helped Lucid Motors bring its direct sales platform to life visually, with the recent launch of ‘Lucid Studio Live' using the 'ZeroLight Concierge™' platform. On the back of these and other yet-to-be-announced projects, the company has significantly expanded its core team over the past year.

Please get in touch if you would like to find out more.

Get started with ZeroLight today 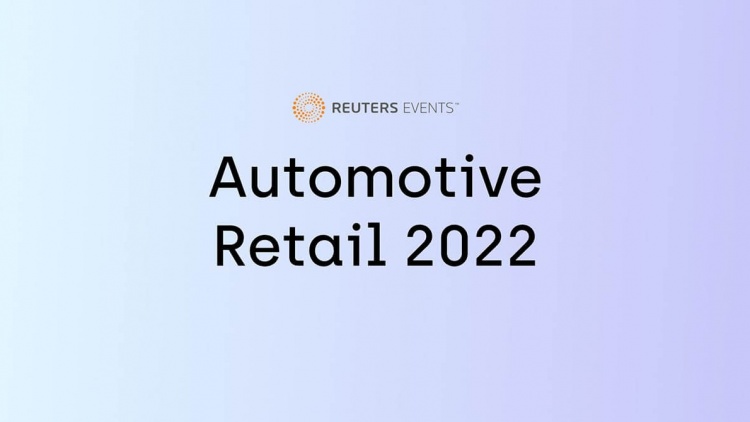 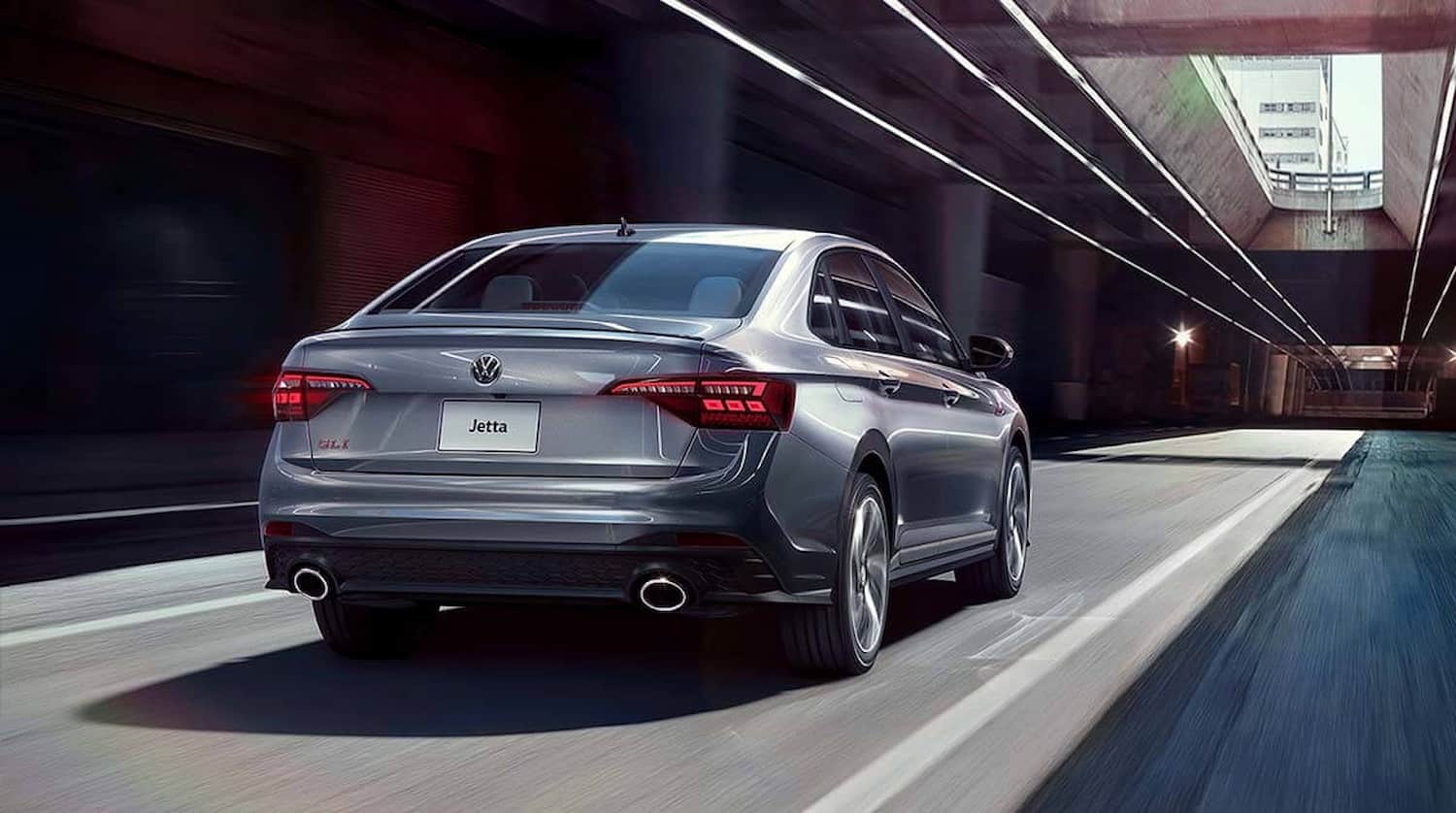 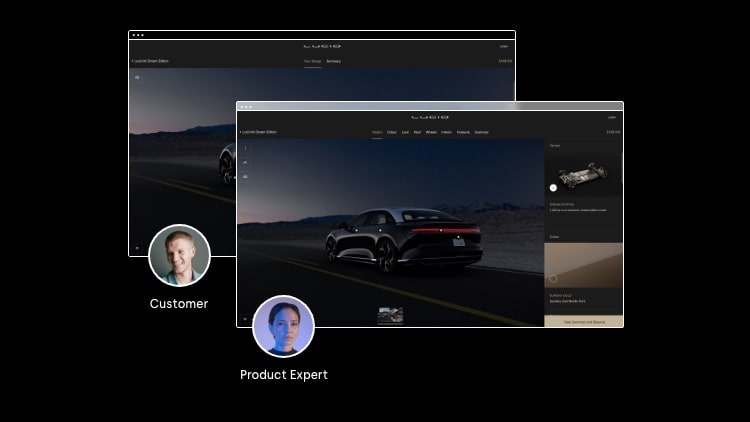 ‘Lucid Studio Live’, based on ZeroLight Concierge™ technology, proves to be a huge success